First, the BBC's Panorama programme alleged that the bank misled its shareholders about the huge capital investment it received during the midst of the 2008 financial crisis. Unlike other UK banks, Barclays did not take a taxpayer-funded capital injection. Instead, it obtained capital from the Abu Dhabi government. According to the Panorama programme, the sole reason Barclays went down this route was to preserve their bonus culture. You can read about this here and UK residents can watch the Panorama programme here. 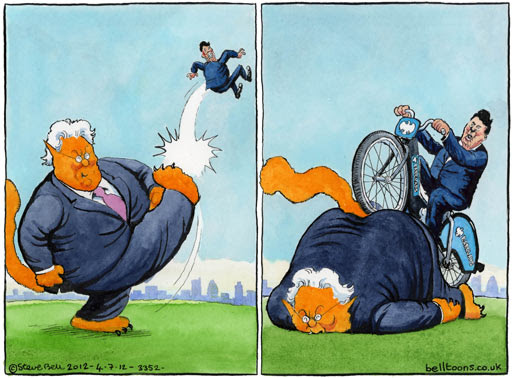