September 03, 2013
Ronald Coase, the Nobel-prize-winning economist, died yesterday. Coase was 102 and still writing and giving talks, particularly on the subject of China. Coase is best known for two of the most cited and influential papers in economics -  The Problem of Social Cost published in 1960 and The Nature of the Firm published in 1937. I remember reading and re-reading these when I first stumbled upon them two decades ago.

Coase was critical of the way contemporary economics had developed. In 1999 he wrote that

Economics, over the years, has become more and more abstract and divorced from events in the real world. Economists, by and large, do not study the workings of the actual economic system. They theorize about it. As Ely Devons, an English economist, once said at a meeting, "If economists wished to study the horse, they wouldn’t go and look at horses. They’d sit in their studies and say to themselves, ‘What would I do if I were a horse?’" And they would soon discover that they would maximize their utilities.

The 1991 Nobel biographical of Coase is here.  The University of Chicago's obit is here and Peter Boettke has a nice appreciation piece here. 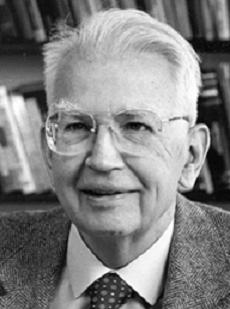