September 18, 2014
Scotland votes today on independence. I don't want to see Scotland leave the United Kingdom - it will weaken Scotland and rUK, There are economic, social, cultural, and religious ties which bind Scotland to the rest of the UK. The 'No' campaign has mainly focused on the economic ties, which may be of second-order importance in the grand scheme of things. The 'Yes' campaign has focused on nationalism and sentiment in an attempt to convince the electorate.

The Labour Party could be the the big loser no matter how the vote goes today because independence or increased devolution will mean more power for the Conservative Party at Westminster. 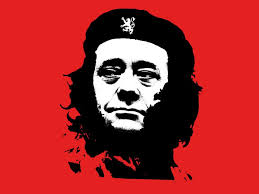