September 28, 2018
I'm interested in who invested in companies in the past. I've recently published a paper which looks at clientele effects in Victorian companies - who invested in what type of company and why. In a recent Queen's University Centre for Economic History working paper, I and three colleagues ask the question whether women shareholders in the age of the suffragettes were really making independent investment decisions. Using details on circa 500,000 railway shareholders, we produce the startling finding that women typically invested as solo investors whereas men typically invested together with other men. This implies that women were independent in the sense that they did not co-own shares along with men. Why did men typically co-own shares? We find evidence that men may have co-owned shares as a means of diversifying and a means of investing in non-local companies.

Another interesting finding is that the shareholder lists placed an asterisk beside shareholders who owned enough shares to qualify for election to the board of directors. Asterisks were not placed beside women even though they met the share qualification requirement. Therefore, in the age of the suffragettes, women could invest independently and they could vote in company AGMs. However, they were barred from the boardroom. 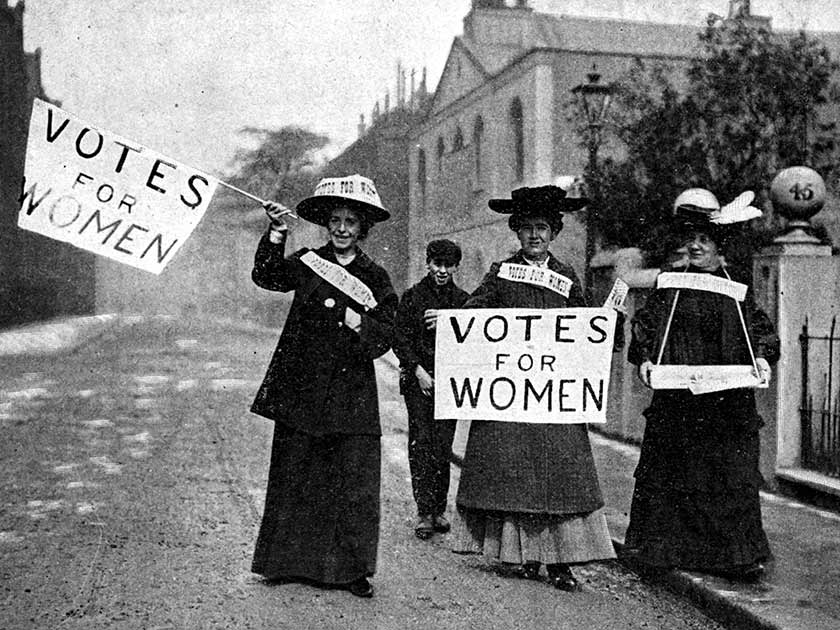