The Future for China's Economy

December 06, 2013
I've just come from a fascinating QUCEH seminar by Ting Xu on the role of useful knowledge in explaining the Great Divergence between China and Europe which emerged c.1600. China, of course, has come a long way in the past 30 years. However, a recent NBER working paper, which will be the first chapter in the Oxford Companion to the Economics of China, suggests that China faces at least three challenges if it is to maintain its current growth trajectory. First, it has an overstretched natural resource base - air pollution and water scarcity are major problems in China going forward. Second, inequality between regions and within regions is high. Such inequality could create political instability and stunt economic growth. Third, state-owned enterprises, because of weak governance structures and subsidised inputs, are distorting the economy and will hamper its growth moving forward. 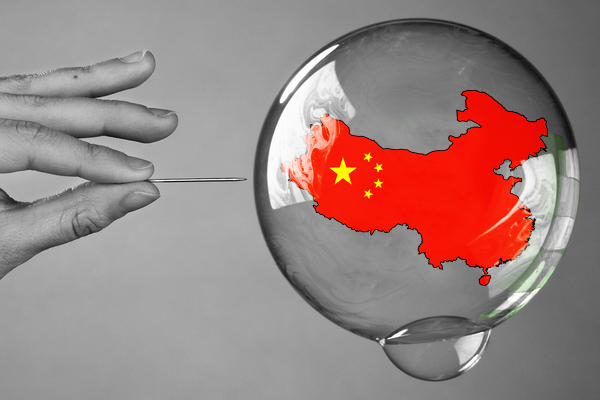