November 08, 2016
Election day has thankfully arrived and the months of hot air will hopefully come to an end. The U.S. Presidential race has been one of the most divisive and vitriolic campaigns  ever. The rise of Trump has been very interesting to say the least. Here is a populist from outside the political establishment, who has a large following among those left behind by globalisation and deindustrialisation. The political elite in the UK underestimated the strength of feeling among those left behind by globalisation and we got Brexit. We should not underestimate Trump and the constituency he represents.

Trump's personality flaws should be enough to mean that he should  have no chance of winning, but such is the strength of anti-globalisation sentiment in the US that Trump, with his policies on immigration, trade and the Wall, will garner a substantial share of votes. Even if Hillary Clinton wins, the U.S. needs to implement policies that alleviate the pain felt by those left behind by globalisation. Failure to do so will mean the demise of the U.S. and the further undermining of its democracy. 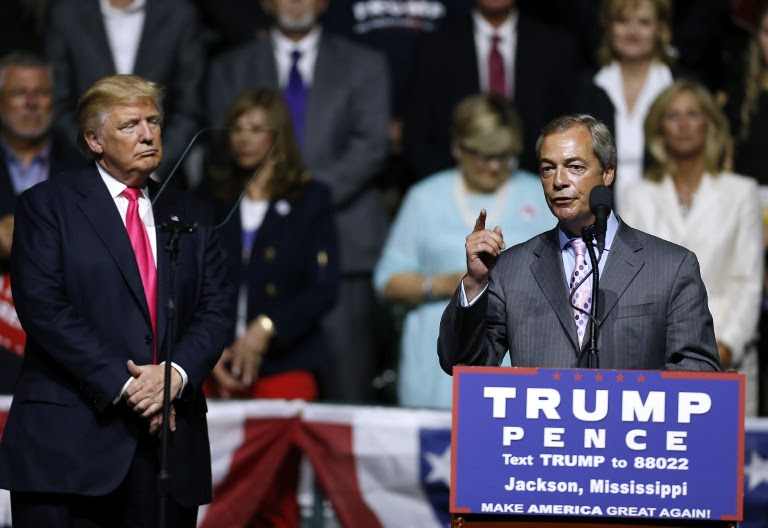