October 22, 2012
When I was a kid, the first computer game console which I ever saw was Grandstand.  The game consisted of two white vertical bars and a 'square' ball! The object of the game was to get the square ball past your opponent.  Needless to say, computer games have come a long way since then. Today, computer games can involve countless players from around the world. For example, Eve Online has some 400,000 players.  In this game, players engage in trading, form coalitions, create banks, and make spaceships. Eve Online mirrors the real economy as banks fail, economies enter recessions, and the price level can fluctuate wildly.


Economists have taken to testing their theories using data from Eve Online - click here to read more (hat tip Chris Colvin). Famously, the Second Life game suffered bank collapses at the end of 2007 - an early warning of what was to come in the real economy! 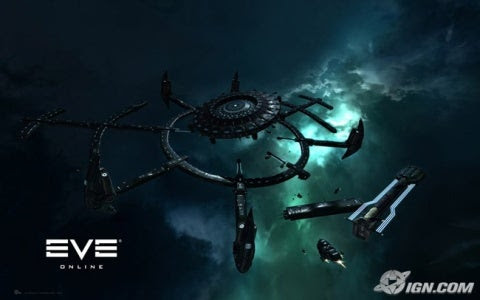